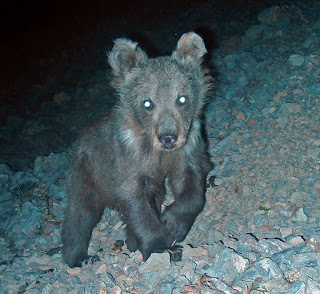 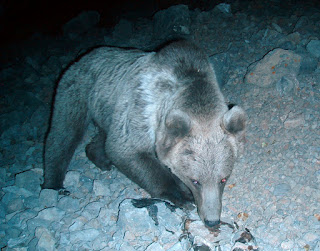 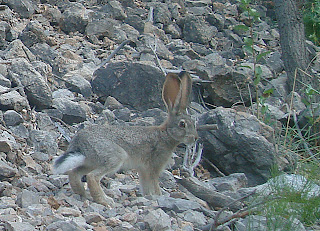 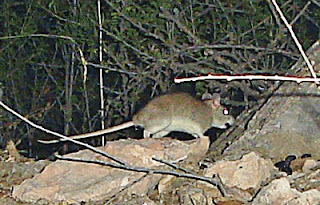 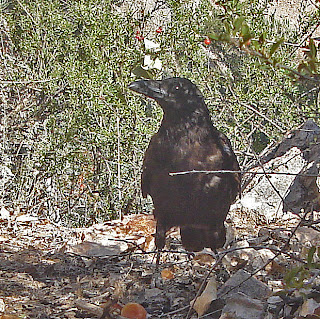 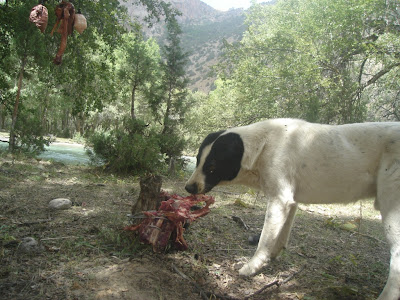 Moral of the story: Any wildlife report of a strange slow-moving animal with piercing eyes is a excellent reason to mount an expedition.
Posted by Camera Trap Codger at 9:37 PM

Wow, I didn't think people were still discovering new species of mammals, bugs yes, but not mammals. I can't even keep up with the identified ones. Never heard of a loris or pangolins before. Thanks for sharing Codge!

Are YOU pulling our leg?

It's a true story.

Rich is an amazing person who never rests. If it is there he will find it eventually.

Oh to be young again...sounded like a great expedition in rugged country.