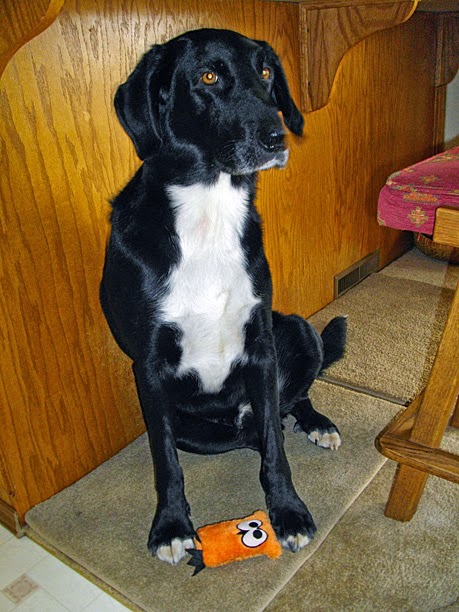 A classic story....you have to love your pets...


Everyone loves a Happy ending....

Happy Birthday Fred. I sooo remember the day you and all your siblings were born. Your mom is doing well she sends her love.

Thanks, Brenda . . . I went out in the mud and rain today with my friend Gracie and had a ball. Didn't find anything stinky to roll in though . . . oh well, next time.

I couldn't help but sit and giggle as I read your story thinking of similar times when my dog has come back stinking to high heaven of who knows what. Don't they make life interesting?

Our dog always said "Nothing better than a little perfume from a carcase or a pile of ???"

I'm laughing as I type this to say I really enjoyed your story and you are a great writer Chris!
I must say!
Terry