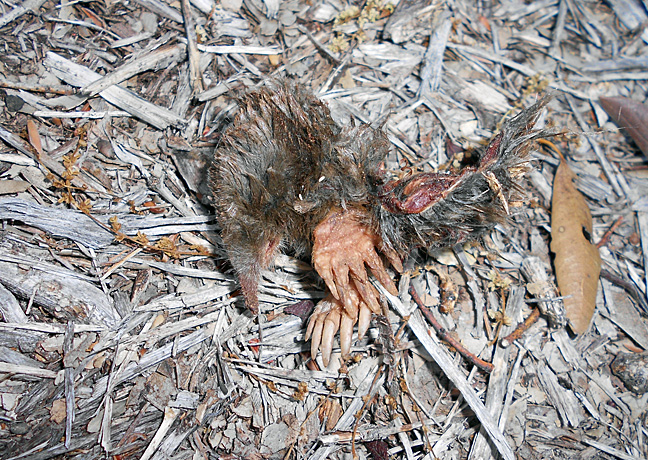 So I'm getting back in my groove, and next week you'll see some pictures of urban Italian wildlife.
Posted by Camera Trap Codger at 7:46 PM

nice to have you back Codg! Hope Italy was fun.

"Camera Trap Codger" has been included in the Sites To See for this week. I hope this helps to attract many new visitors here.