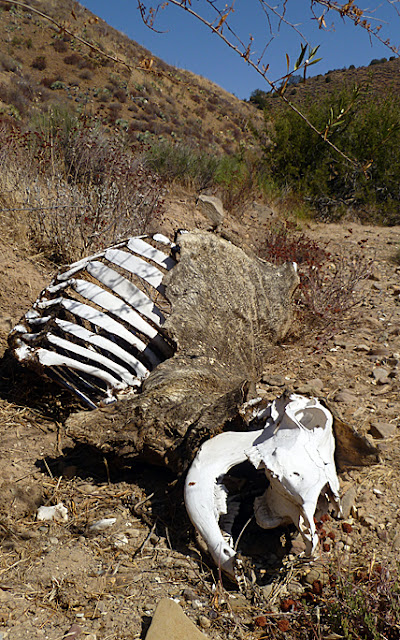 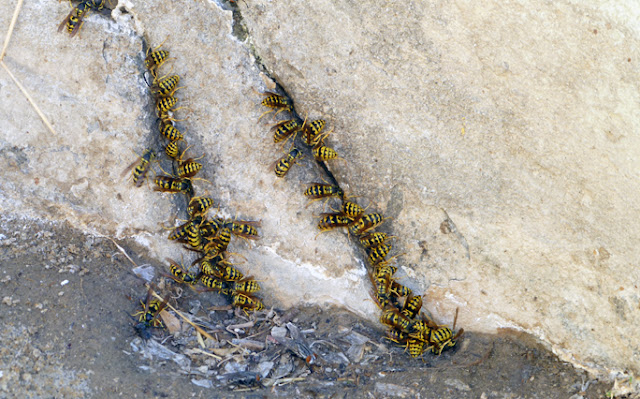 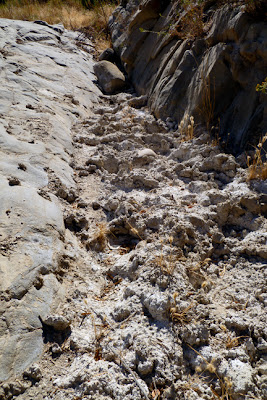 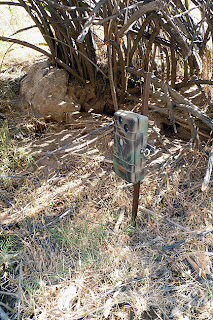 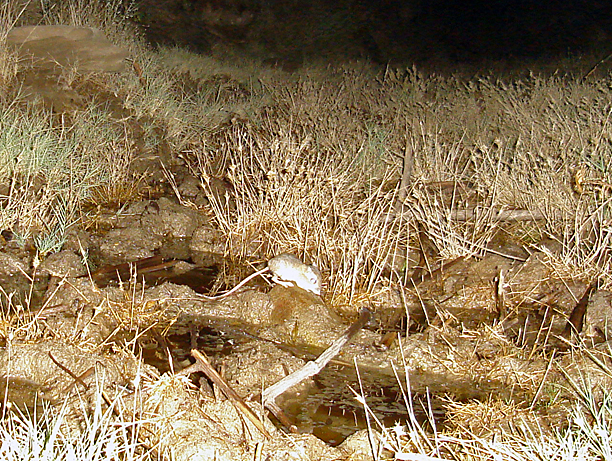 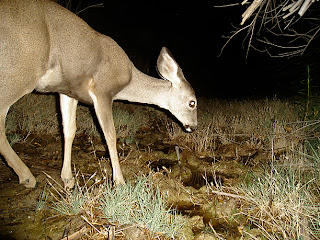 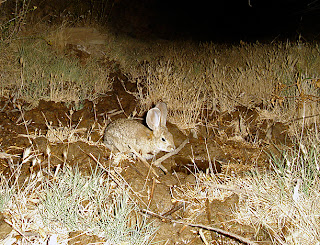 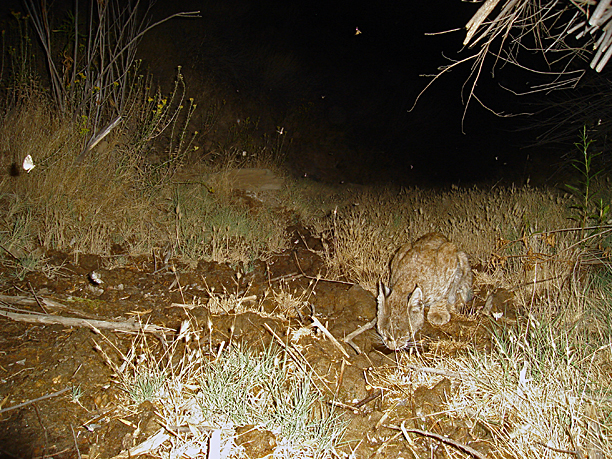 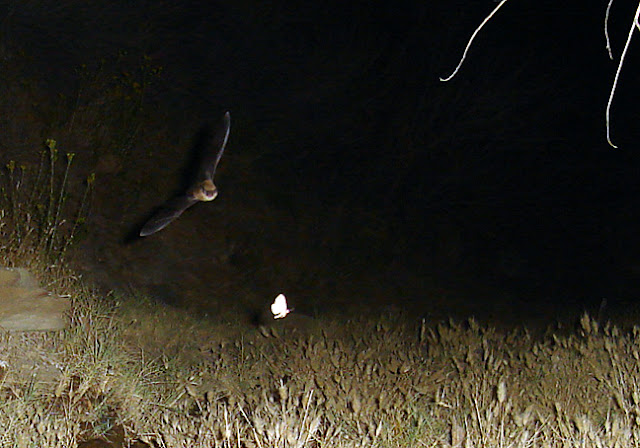 Posted by Camera Trap Codger at 9:19 AM

That's not much of a puddle that bobcat is drinking from. Interesting. As always I really enjoy the bat photo.

The bat picture with moth is top notch!