Searching for the Arabian Leopard 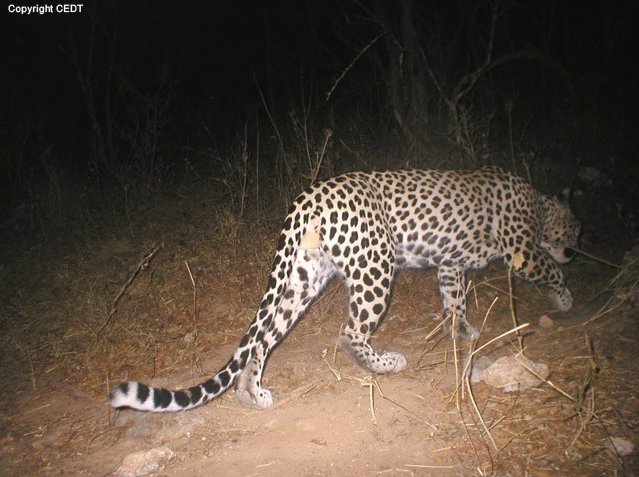 Stanton taught school in Yemen for 19 years, and knows the country, its people and its wildlife very well.

When he became aware of the Arabian leopard's questionable and tenuous status in Yemen he rallied for its protection by organizing the Foundation for the Protection of the Arabian Leopard in Yemen.

What is needed now is a systematic camera trapping survey.

The IUCN's Cat Specialist Group has endorsed the idea.

This worthy project is soliciting modest funds through Kickstarter.


"This Kickstarter appeal represents the best option we've found to date for citizens around the world to contribute to our work, but as you know by now it is very time sensitive. Only two weeks to go."

Please take the time to read about it, and make a contribution.

Even a small amount will help.

Confirmation of a viable population of Arabian Leopards in Yemen would provide the justification the government needs to designate a protected area for its continued survival.
Posted by Camera Trap Codger at 8:31 AM

This looks like an important project. I signed up, hope others do, too!

Yes, they did, and they attained their goal, so the survey will happen. Huzzah!