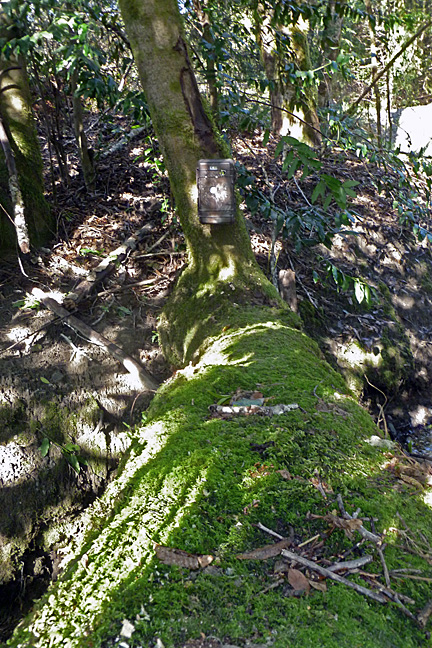 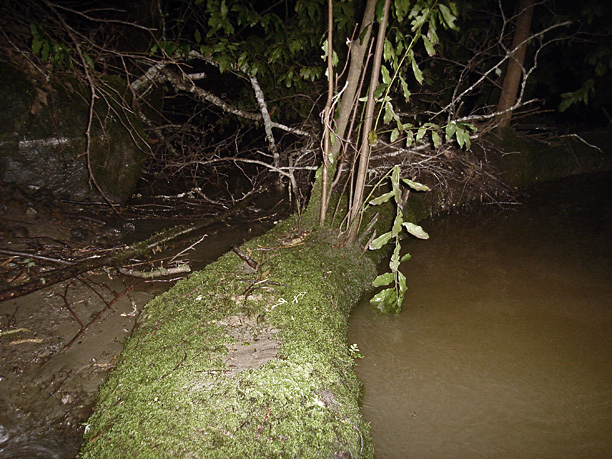 I re-set the camera on that log and took my chances once again.
Posted by Camera Trap Codger at 7:30 PM 7 comments: