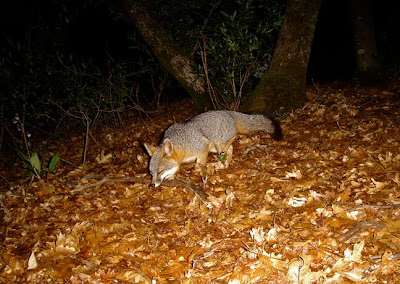 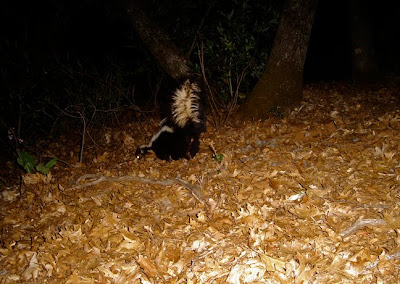 It also continued to attract passersby for several weeks.
Posted by Camera Trap Codger at 10:23 AM